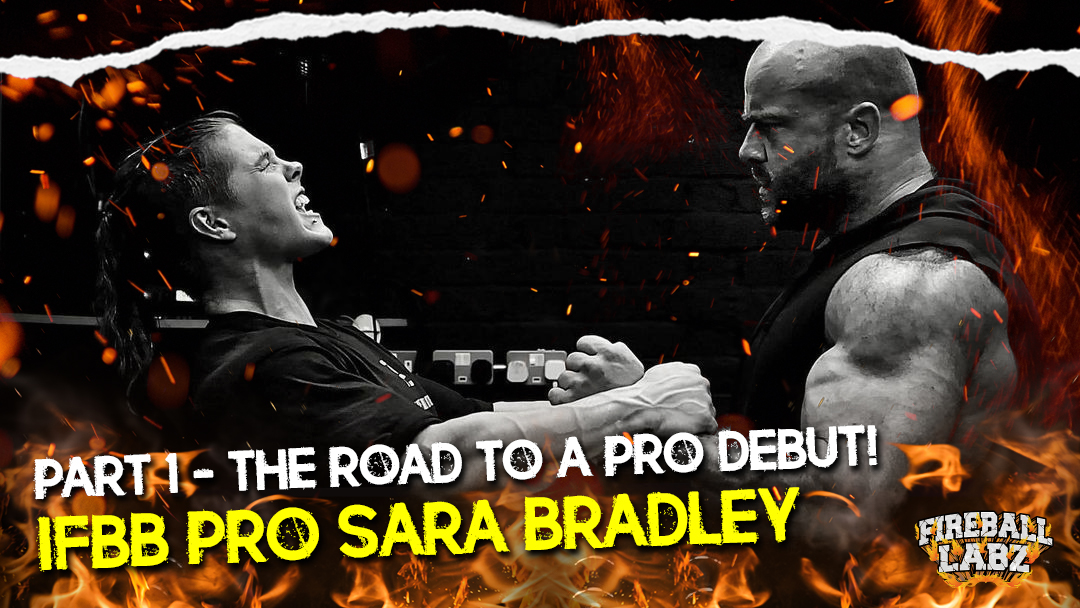 So, where to even begin! Let’s start with a brief introduction! I turned 25 on the November the 8th this year, and ever since I could walk, I’ve been sporty. Sports ranging from athletics, hockey to playing football, you name it, I’ve done it! During my time at Gloucestershire University, I began my journey into powerlifting, competing for Team GB within the British Powerlifting Union in the 60kg category, placing 1st in the majority of my competitions (can’t remember the exact ones as it’s been a while!).

From powerlifting I then moved across to bodybuilding, meeting my current coach Tom Hames of Evolution Training, of whom I have now been with for 6 years. We decided to prep for the PCA London show in 2018, competing in the category Trained Figure. I placed 1st in my class, going on to take the overall win! Being a complete newbie to the competing side of things, I was beyond blown away with this result, and the fire had officially been lit! From there, I decided to take part in the PCA British, placing 3rd against some absolutely amazing woman! Once the emotions and excitement had died down, I then decided to take a long offseason (around 2 -3 years) to move up into Woman’s Physique, which was always the dream of mine, especially after seeing Dana Lynn Bailey win Ms Olympia in 2013.

After a very productive off season, 2021 then came around and it was time to get back on stage! Prep went incredibly smooth this year and I was beyond happy with the package me and Tom brought, and the results showed this. My first show of this year was the 2Bros La Familia Classic, where I won my class and then went onto win the overall, allowing me to qualify for the British Championships in 4 weeks. It was the British where my dream came true! Winning my class and then going on to win the overall, becoming British Champion and receiving my IFBB Pro status within the WPD! Nothing can even come close to how this felt. When you’ve been eating, sleeping, and training with the want of becoming a professional, it’s an absolutely incredible feeling. Ever since I was young, bodybuilding was something that saved me. I unfortunately lost my mother when I was around the age of ten, she too was a bodybuilder/into bodybuilding. Because of this, I spiralled into a dark patch of mental health, it was then when lifting weights and bodybuilding saved my life. 14 years later and all the dark days, and troubled thoughts powered me to become an IFBB Pro in a sport I aim to make huge waves in.

Fast forward to today, and I’m now into an off season with the goals of growth to stand up against some of the amazing woman in WPD, in which I plan on making my Pro debut in 2022. I have the support of this Fireball Labz, my coach and my family going into next year, in which I feel blessed every day! No matter what people say or think, everyone is capable of achieving greatness. YOU can do anything if you put your mind to it, it’s just down to how much you’re willing to give.

Thankyou for taking the time to read the blog! If there are any specific subjects you want to see, then let myself or Fireball Labz know, and we can get it sorted!