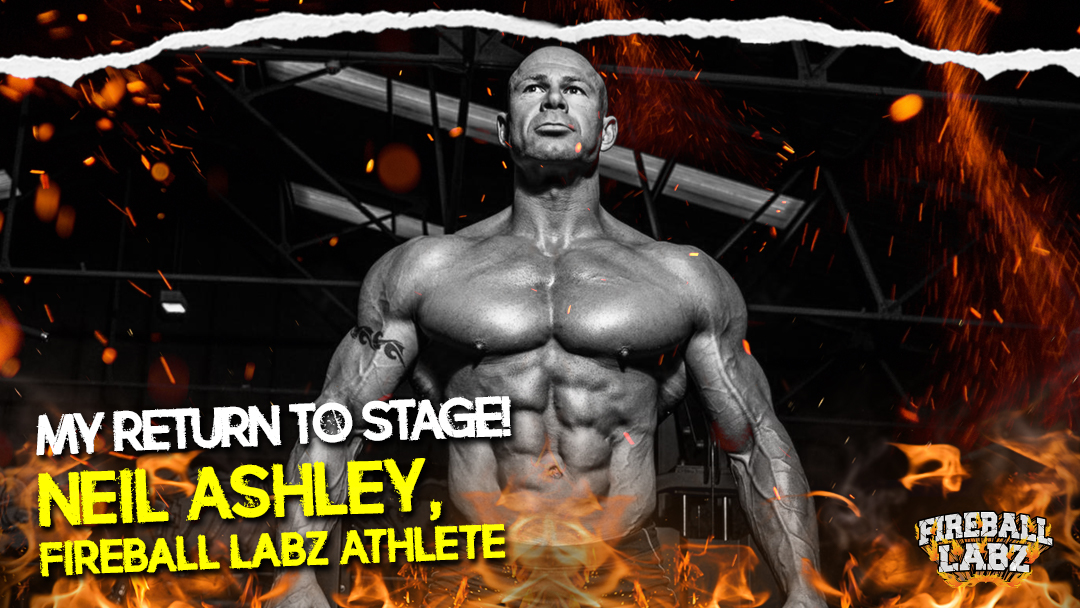 It’s been five years since I last stepped on stage, usually I compete every other year to give myself enough time to make some progress and enjoy life in general. I’ve been competing since 2000 and have done more than 20 shows and after stepping off stage in 2017 the plan was to have an extra year out and compete in 2020, which would have been my 20th year anniversary of competing.

Unfortunately, Covid put a stop to that…

I’ve waited until now to compete again as I wanted to give myself a full 12 months back at the gym to carry on where I left off before all the restrictions and gym closures and to allow the contests to get back to their full capacity. I could have competed during the restrictions but the classes were really down in numbers and I if I did manage to win anything, it would feel like an empty victory or cheating even if there was only me on stage or none of the big names turned up, it would be a win by default.

I returned from my holidays on the 17th of June I’ve been prepping since Monday 20th of June, you’ve always got to start a prep on a Monday! My offseason daily intake was approx. 5500 calories a day with no cardio, so the first thing to do was to clean up my meals, drop the calories by 500 and introduce some powerwalking to get the body fat shifting.

As I type this, I’ve completed 8 weeks of prep and am just entering my 9th. The scales are moving in the right direction and I’m getting tighter, I’m trying to not over obsess about the scales and I am more interested in the mirror. I’m keeping the food as high as possible to try and stay full so I’m doing as much cardio as I can. So far, I’ve lowered the carbs twice and the diet has not started to bite as yet. Maybe it’s time to really crank it up and go to the dark place of contest dieting?! There’s plenty of time for that yet, I like to slowly decrease my carbs instead of doing it in big leaps.

I’ve got a few shows in mind but I’m keeping my cards close to my chest as I want to see how physique progresses during the prep and then decide which shows I’ll enter. Chances are this prep is going to be completely different to every one I’ve done previously….. when I last competed, I was in my early 40’s, this time round I’m very close to being 50…