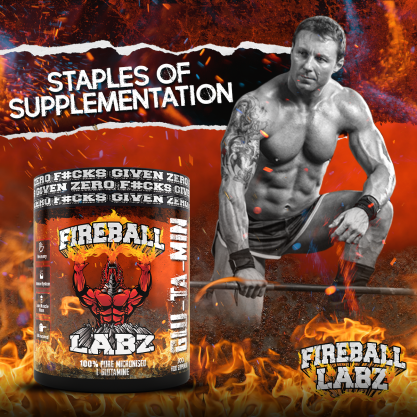 Since the beginning of time many different cultures have recognised strength as something of awe and social standing.

Stone lifting was a very common way to test strength in ancient Wales. Usually performed by young boys as a rite of passage into manhood. It is said that once a young boy can lift the stone to his waist he was considered a man. Furthermore, the stone was used to develop a man’s strength in preparation for battle.

The best soldiers were picked from each village based upon a man’s ability to lift stones, run, jump, leap, wrestle, fence, shoot a bow and arrow and spear throwing.

Forward to modern times, it’s not uncommon to see the competitors of The world strongest man competition battling for gold, with some form of deadlift included.

For me the deadlift is the purest form of strength, it tests the grip and engages almost every muscle in the body. The hamstrings, back, abdominals and glutes especially.

For me, the best way to train the deadlift is with a conventional stance, feet just outside of shoulders or narrower. Just imagine the foot placement as if you’re going to jump up in the air. You can use a mix grip, one palm facing your body, one palm facing out.

I’d tell anybody new to deadlifting when using a mixed grip always alternate your palms every other session. You get a more even balance on the stress to your hips and pelvis area. Ideally, early on you could learn to pull with a hook grip. Both palms are facing in and you trap the thumb with your fingers.

When you stand over the bar you should be as close as possible and it should remain in contact with your body through the entire lift. I’ve been very successful deadlifting this way, deadlifting 331kg as a junior powerlifter, weighing 90kg. I also have the shin scars to prove it.

At the start position of the lift grip the bar, try and stay as long and tall as possible. You need to get your upper back very tight. Think open chest and this should put you in a stronger position. It’s very tough to get tight at the start of the lift. I shuffle my feet slightly to build torque in my body and I flex everything so I get tighter.

On the squat you step back with the weight so your body is already tight before you lift. The deadlift is from the floor so you have to build that tension.

When you pull, use good form. Rest every rep back to the floor for a split second, keep flexed then pull hard and fast again. Never think can I lift the weight, you should be thinking how fast can I pull this weight. Develop these fast twitch fibres. You can use assistance work slowly to recruit more fibres in the muscle groups involved.

For a heavy deadlift session, use Jaw Breaker 345g

Any cookies that may not be particularly necessary for the website to function and is used specifically to collect user personal data via analytics, ads, other embedded contents are termed as non-necessary cookies. It is mandatory to procure user consent prior to running these cookies on your website.