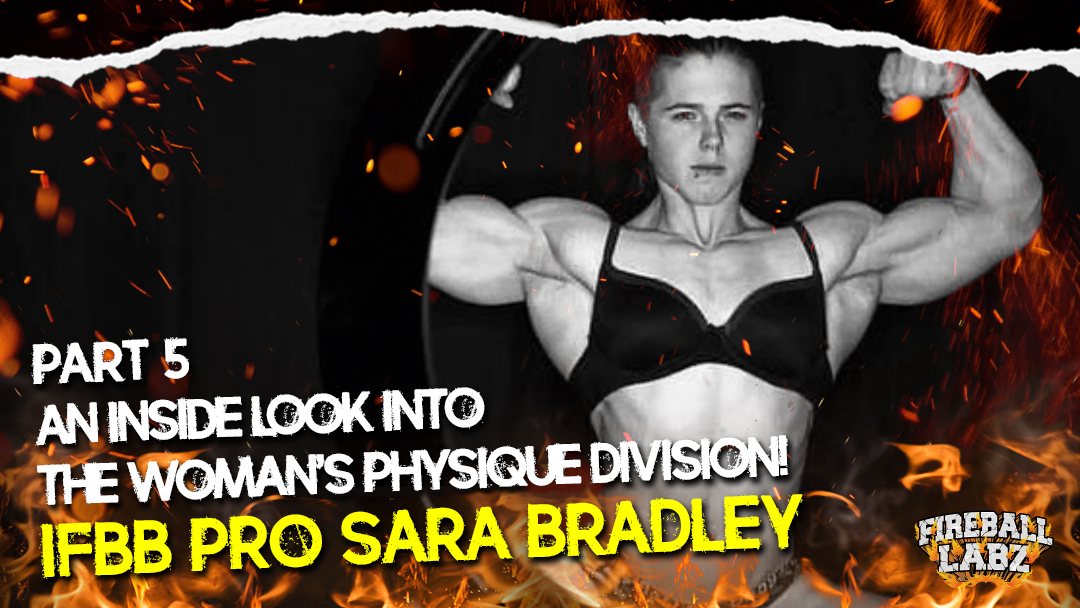 Woman’s Physique is a division that stands between figure and woman’s bodybuilding. It has been created for woman who enjoy weight training, competing and contest preparation. Competitors should display a toned, athletic physique showcasing femininity, muscle tone, beauty, and flow of physique. Woman’s physique competitors should have the overall aesthetics and look, that is found in figure but with a little more overall muscularity. The WPD was first introduced to the Olympia in 2013, where Dana Lynn Bailey was the first WPD competitor to be crowd Ms Olympia, followed by the likes of 4 x Juliana Malacarne, 2 x Shanique Grant and the current Ms Olympia Sarah Villegas. Since 2013 the growth of WPD has been expediential and it’s created some amazing new pros, but some question whether the division is still growing.

Since becoming an WPD IFBB Pro in 2021, it has come to my attention that the WPD seems to be becoming less and less popular. One could argue that with the rise of social media, the look that WPD requires isn’t one that many women want to aim for. Let me take you back to when I was 16 years old, I remember seeing DLB grace the Olympia stage for the first time, her sculptured body beaming as she moved across the stage. The minute I saw her lift the Olympia trophy, I knew I wanted to be like her, that one day I too, would lift the Olympia trophy as a proud WPD competitor. As someone who spent a lot of their childhood being bullied for being different and standing out from the crowd, the WPD has taught me to be proud of being who I am, and to never shy away from being different. This is why I will always say to people who feel they need to follow the crowd to be recognised, is to show pride in being different and WPD has allowed me to display something that I believe stands out from the crowd. Not only has it taught me to be proud of my differences, but it’s also allowed me to learn how far I can take myself, this being both mentally and physically. Every category within the bodybuilding scene requires effort, dedication, and a consistency like no other, but I feel that within the WPD, there is an extra layer to what is required and where woman need to take their bodies in order to create a physique that fits into the category well. Some may disagree with this, but it is important to understand the demands that each category requires, and in my opinion the WPD requires some of the highest demands. This is one of the very reasons as to why I feel that the WPD should be embraced and exposed in the way it deserves. This is why, me and a couple of other IFBB WPD competitors (more to come on this!) have teamed up with Fireball Labz and Tuffwraps© to create a platform that reveals and shows people that the WPD deserves more then its currently getting.

After a very exciting conversation with Gemma (the fabulous lady behind Fireball Labz) we have some amazing ideas in the works to help get WPD out to the masses, but for now these ideas and plans will be kept under wraps until we can get everything secured and good to go. I am very excited for what’s to come and what we can do as a team to help get WPD growing again. Please keep an eye out for some amazing content and some other incredible bits that we might have in store! WPD is more than a category, it’s a place for people to grow in confidence and be proud of who they are no matter what, this is why the WPD deserves more.